This is a first for an African. The entrance dr-congolese basketball player Jean-Jacques Dikembe Mutombo is the 18th character in the pantheon of great world stars of American basketball. The hospital staff Biamba Marie Mutombo -the name of his mother have celebrate this awards. The big celebration was organised last Friday, October 2, 2015, in the Hall of this hospital training.

Executives as agents of Biamba Marie Mutombo Hospital were presents at the festive activities to celebrate the honor done to their Chairman. Personalities and other distinguished guests were also of the party. In the process, we could see the new Deputy Chief of Staff of the Minister of Sports, Patsho Panda -personal representative Denis Kambayi Tshimbumbu -newly appointed head of sport Rd Congo.

In his speech, the CEO of the hospital Biamba Marie Mutombo, Mpoy Louman have, on behalf of its employees, welcomed the award at the site of JJMD. For him, it is for his humanitarian and philanthropic commitment Dikembe Mutombo is now admitted to the memorial of the great stars of world basketball. ” He left nothing. He went to the USA, he studied there and became what it is. Today, he is now a member of the Board of Unicef ​​etc. “, said Mpoy Louman.

For its part, Patsho Panda guaranteed the Dikembe Mutombo Foundation that Sports Minister’s supports in all its initiatives. ” The Minister Disclaimers Kambayi guard boundless admiration towards this global icon that Dikembe Mutombo “, said the head of cabinet.

It should be noted that this is Friday, September 12, in Boston, USA Jean-Jacques joined Dikembe Mutombo ” Basketball hall of fame “.
CINARDO KIVUILA 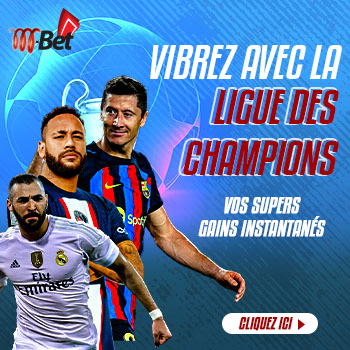