I’m Scared To Lose My Marriage—Omotola

Nollywood actress, Omotola Jalade-Ekeinde, has explained why she has been reluctant to relocate abroad despite opportunities to do so.

According to the superstar actress, she is scared such move might destroy her family, which she does not want.

Omotola told Olisa Adibua on his ‘The Truth’ programme that relocating abroad might render her husband jobless because there are very good pilots in the US.

She said, “I have gotten a few calls and it’s been a very difficult decision to make in my career. I keep hearing this all the time and it’s almost like the elephant in room. So twice I have had the opportunity to relocate, I would say the reason why I haven’t relocated is because it would break my family. 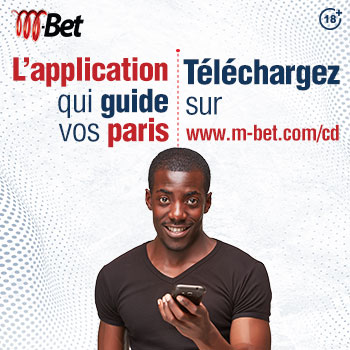