She disclosed to Nigeriafilms.com in an interview that there should still be sanity among actresses in the industry.

The actress explained how she delved into the industry after studying Chemical Engineering in the university and how several producers and directors approached her demanding for her body in exchange for movie roles.

Can we know how acting started for you?

My name is Ijeoma Diana Neife. Well, it has always been what I wanted for myself because I always represented my school at the NTA Enugu during stage plays and all that during my primary and secondary schools but my daddy always wanted me to study Chemical Engineering. When I graduated, I joined the Actors Guild of Nigeria (AGN) to pursue my dreams. I joined AGN in 2013, when I was 23 years old.

What were your parents’ reactions when you opted for acting?

I will say it was not easy but my parents are very understanding and believe in people following their dreams. My father just said if I must be an actor, I must first get a degree in engineering.

Who is the lucky guy caring for you?

(Laughs), I prefer to keep it private.

How true is the gist that you once refused a movie role because you were asked to act n8de?

Wow, how did you get to hear that? (laughs), it’s so true dear, I won’t act n8de even for a million Dollar.

But it would have given you more exposure

Yes I know, but that kind of exposure is not what I want for myself. To an extent, it’s for make-belief, but you must not act such roles to get fame.

Do you think acting is taking you to the stage you dream of?

Yes, it is for now. I really can’t complain. I want to do other stuffs too like presenting and opening a makeup studio too; acting is just a starting point.

If your man asks you to stop acting, will you?

No, I won’t because this is truly what I want for myself and he should support me and not stop me.

What if he insists, will you end the relationship because of that?

No I won’t, there is always a possible way out.

Do you think actresses intimidate their men, which is why marriages of celebs crash?

No, I don’t think so dear. Most broken homes might just be lack of trust and understanding.

But why do marriages crash often?

(Smiles) it happens to other families too, don’t forget.

What is your assessment of the Nigerian movie industry in terms of scripting?

Well, they’re growing each day and I know it will get better.

What has been your most embarrassing moment in life?

When I was in school, I contested for the SUG vice presidency and at the end of the election, I came second and that to me, it’s very embarrassing because so many people believed in me even with the fact that I came out to contest two weeks to the election. I think that’s the only embarrassing moment of my life.

How did you feel at your first kiss?

I was nervous (laughs). 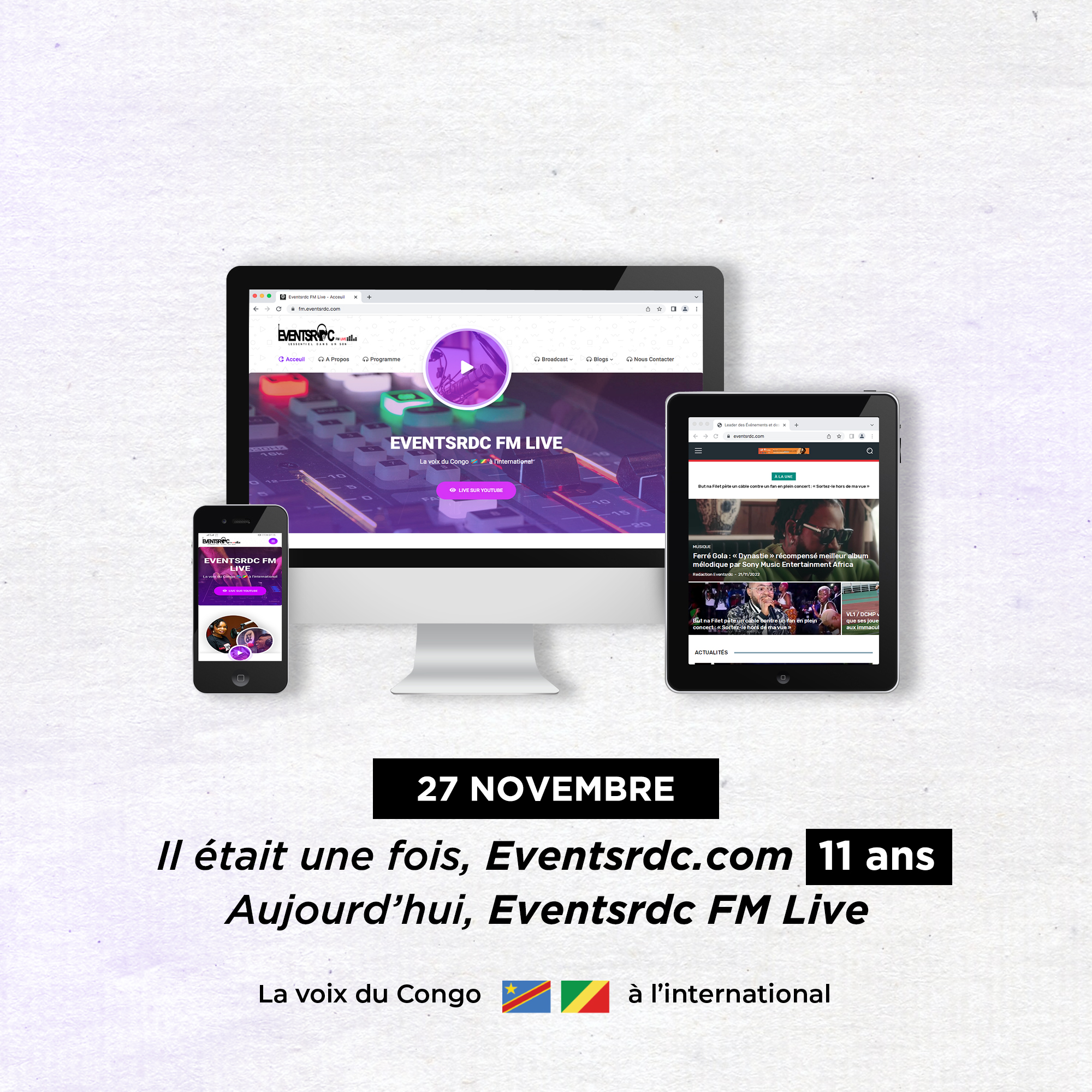